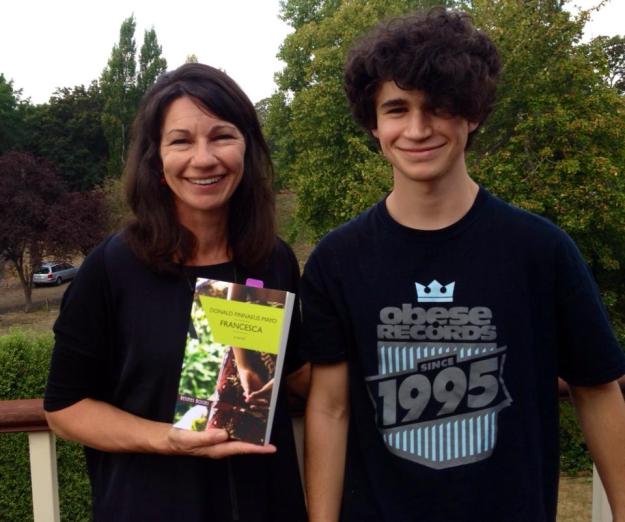 The first copy of Francesca to reach Tasmania (unless you know different!)

The other day I received a photo purporting to be the first copy of Francesca to arrive in Tasmania. It reminded me what a rapidly moving and global business book distribution has become, how ideas can travel across continents and oceans at the click of a mouse.

It was rather different in the era when Francesca was set, the mid 1970s.  Long before the days of the internet, mobile phones and social media, it was far easier to keep people in the dark. Tyrants and dictators used this to their advantage. Hiding their shameful acts often required little more than muzzling the press, censoring the mail, closing the borders and keeping foreign journalists out of the country.

Now the problem is too much information – so much is accessible but how do you know what to look for amidst all the noise? The danger now isn’t so much something will be hidden from view, more that it will be overlooked amongst decreasing attention spans and the tsunami of information overload.

So far I’ve been blessed to have heard from readers as far afield as the United States, Canada, Asia and Australia, as well as the United Kingdom, where I am currently based. In the same way, I see from the stats pages that this blog is read in dozens of different countries around the world. When I look at the figures I am overawed at the power technology has to connect billions of people from all over the world.

There’s another reason I was particularly gratified to see a copy of Francesca reach the shores of Tasmania. I have a particular affection for Australia’s island state, for its rugged beauty, for the friendliness of its people, for its environment, much of which remains unspoilt. Some years ago I spent several months there, writing the first draft of a novel that will be published later this year. I’ll be writing more about that in future posts. 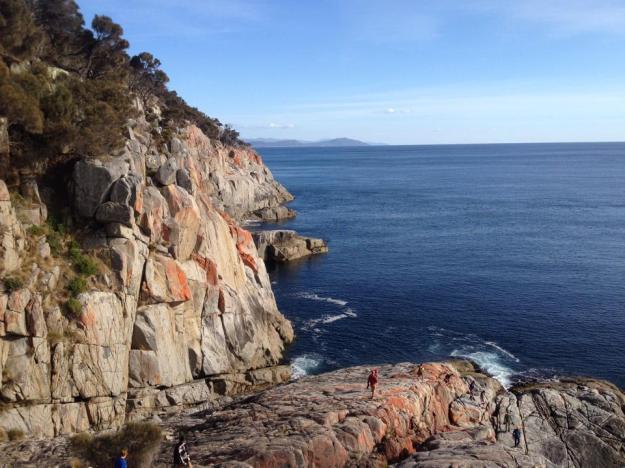 Until then, I hope you are enjoying Francesca, wherever you are. Please continue to pass it on to your friends; I have found that word of mouth is still the most effective means of communication, even if it comes via twitter, Facebook or any of the other burgeoning social media out there. And if you have read it, please post a review, either here in the comments section or on Amazon.

You can order your copy of Francesca here

Leave a Reply to in mind denise levertov Cancel reply