Francesca is a period piece – I hesitate to call it a historical novel for fear of how that ages me. Invariably the characters were shaped by their times, and no more so than with regard to the music they liked to listen to. 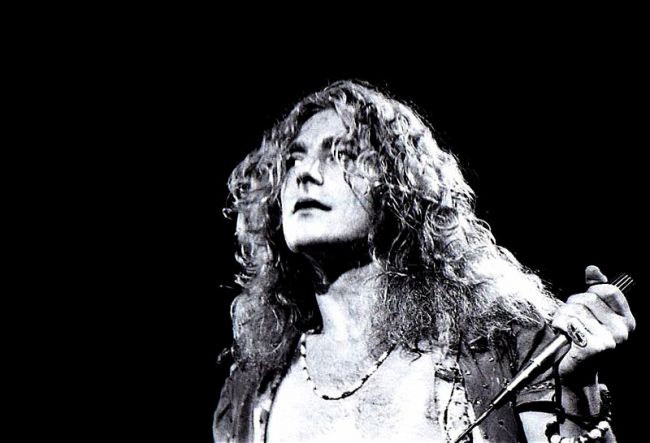 With the benefit of hindsight, it would seem both Eddie and Amanda had pretty good taste, though it wouldn’t have looked that way to music critics of the day. Hard though it is to believe in an era where people will pay several grand to see the surviving members of Led Zeppelin (Eddie’s choice) at an O2 reunion concert, or keep a show like the Abba inspired Mamma Mia (Amanda) running for decades, both these acts were widely despised by the music establishment of the early to mid 1970s.

So far as these worthy arbiters of taste were concerned, Abba was throwaway bubblegum pop and Led Zeppelin music for adolescent retards. In a contemporary review of Led Zeppelin II Rolling Stone magazine described Robert Plant as “foppish as Rod Steward, but nowhere near as exciting” before going on to deride Jimmy Page as “a very limited producer and a writer of weak, unimaginative songs”. Back in 1976, if you’d tried to predict who would be listened to forty years on and cited as significant influences by the top artists of the early 21st Century, you’d have got very long odds against these two. 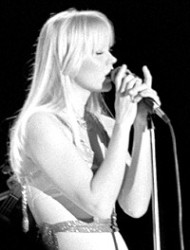 The self styled intellectuals who controlled the music press were more into prog rock bands that if they haven’t been forgotten, are rarely talked about or heard on the radio: Yes, Hawkwind, Rush, as well as the more durable Genesis and Pink Floyd (though I would argue that Floyd were never really prog). When the Indonesian army marched into East Timor Peter Gabriel had just left Genesis, though his avant grade theatrics were less to Eddie’s taste than artists like Hendrix, the Stones and Jim Morrison, all of whom have been treated pretty consistently by the judgement of history.

Of course Amanda knew how deeply uncool it was to admit to liking the Swedish pop quartet, and whenever asked about her preferences would instead cite David Bowie, who was in the process of shedding his glam rock skin to emerge into the Thin White Duke.

To me what’s most poignant is all the music neither Amanda nor Eddie listened to because it hadn’t been written yet. It’s hard to imagine Bowie without Heroes, China Girl or Wild as the Wind, but that’s how it was. If you’d been sitting on a bar stool alongside Eddie with a can of Tiger in the early evening Kalimantan breeze and started discussing REM, Radiohead, the Red Hot Chilli Peppers, U2, Blondie or The Clash, he’d have wondered what on earth you were talking about. An Elvis called Costello? And as for revering that icon of global peace, the late John Lennon, back in 75 and 76 when he wasn’t feuding with Paul McCartney he was boring the world to death with hits tedious agitprop.

And of course it was all on vinyl, 8 track cartridge or cassette. But if you’d really wanted to throw both Eddie and Amanda, not to mention every other character in the book, all you’d have to do is tell them you were about to order your copy of Francesca online, and read it on a Kindle.